A walk in Galway [Ireland] 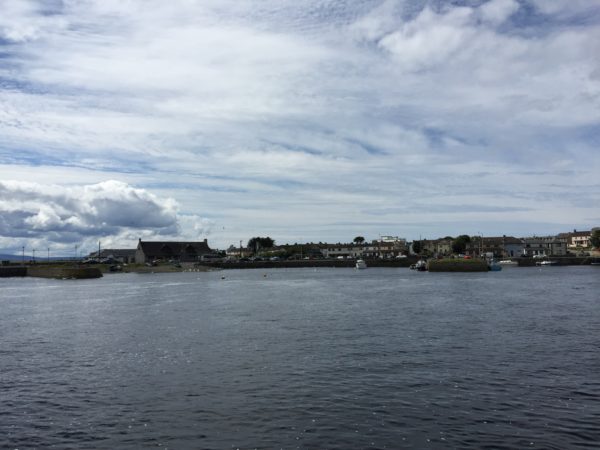 It’s possible that Galway is one of the most genuine places I’ve ever visited. Capital of the county of the same name, its title is explained by Celtic mythology, according to which, Galvia, the daughter of King Breasal, drowned near a rock in the River Corrib, which divides the city. The city, founded in the middle ages, has strong ties with Spain. In addition to the hundreds of Spanish students who flock each year to one of the city’s two Universities, The National University of Ireland Galway (@nuiGalway) and the GMIT (@gmitofficial), the city was always one of the more common destinations of Spanish ships for commercial wine trading during the 15th and 16th centuries. A relic of those days is the Spanish Arch, a Stone arch where it is said that our ships stopped at the time. The Spanish also got their own way when Phillip II paid 1000 pounds for the right to fish for salmon in its waters, something which was hotly disputed between the French, the Portuguese, the English and the Spanish. 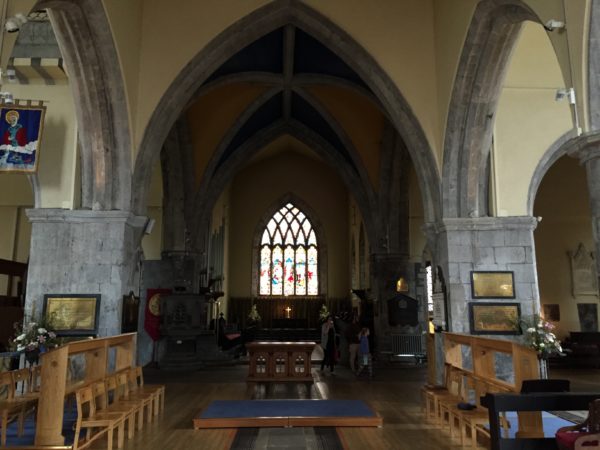 Staying there a few days allows one to enjoy some of the extremely high quality Street musicians, such as the girl you can see on video [you can look for Sonny Casey on Facebook and for @sonnycasey on Twitter], and soak up some medieval history. It is a small city, of around 45000 inhabitants, but it has airs of grandeur. The Bohermore quarter is home to a cemetery which is well worth a visit, with two chapels [catholic and protestant] and hundreds of gravestones and mausoleums among stone walls and perfect green lawns. Like any self-respecting Irish city, it is full of typical pubs where there you can always see some singer-songwriter or other performing live, with a Guinness at your side. Getting an idea of Irish night-life is a real must. 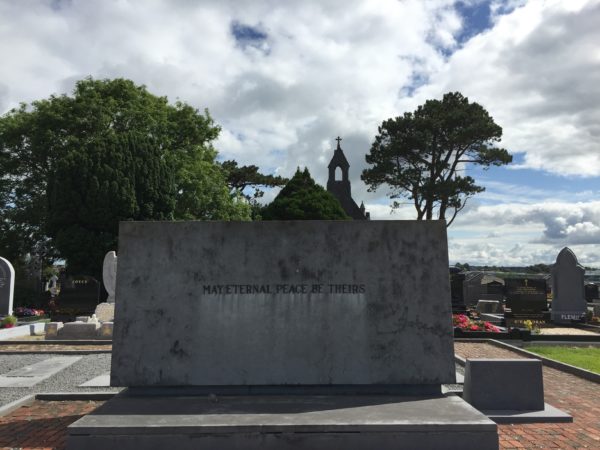 As for historical buildings and the like, St Nicholas’ Collegiate Church is outstanding. Built in the year 1320 it is considered to be the largest and best preserved medieval parish church in Ireland. It is also said to be the church where Christopher Columbus sat down to pray, one February afternoon in 1477. Ballyknow Quay, in Galway’s harbour, is an ideal place to relax to the sound of the seabirds overflying the Corrib estuary.